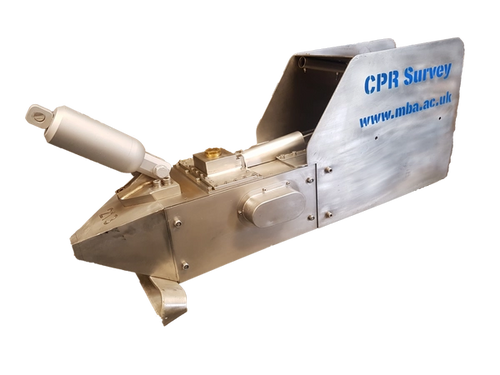 The Continuous Plankton Recorder (CPR) Survey is one of the world’s longest-running marine science projects. Established in 1931 by British marine biologist Sir Alister Hardy, it was originally intended to help understand how plankton influenced herring numbers, however, its scope today goes much further than just fishery data.

Coordinated the Marine Biological Association (UK), MISSION ATLANTIC partner, the CPR Survey uses towed marine samplers to provide a comprehensive overview of the current state and historic trends of plankton, as well as valuable insights into aspects such as climate change, marine litter (including a crucial role in the recent recognition of microplastic), pathogens and ocean acidification).

Within the framework of MISSION ATLANTIC, the CPR is sampling continuously in the North Atlantic. The CPR samples along various different routes as it is deployed from volunteer ships (e.g. ferries and container ships). The data collected then used by MISSION ATLANTIC scientists, feeding into IEAs and a number of different areas of the project's work.

You can read more about the CPR and this Guinness World Record HERE!